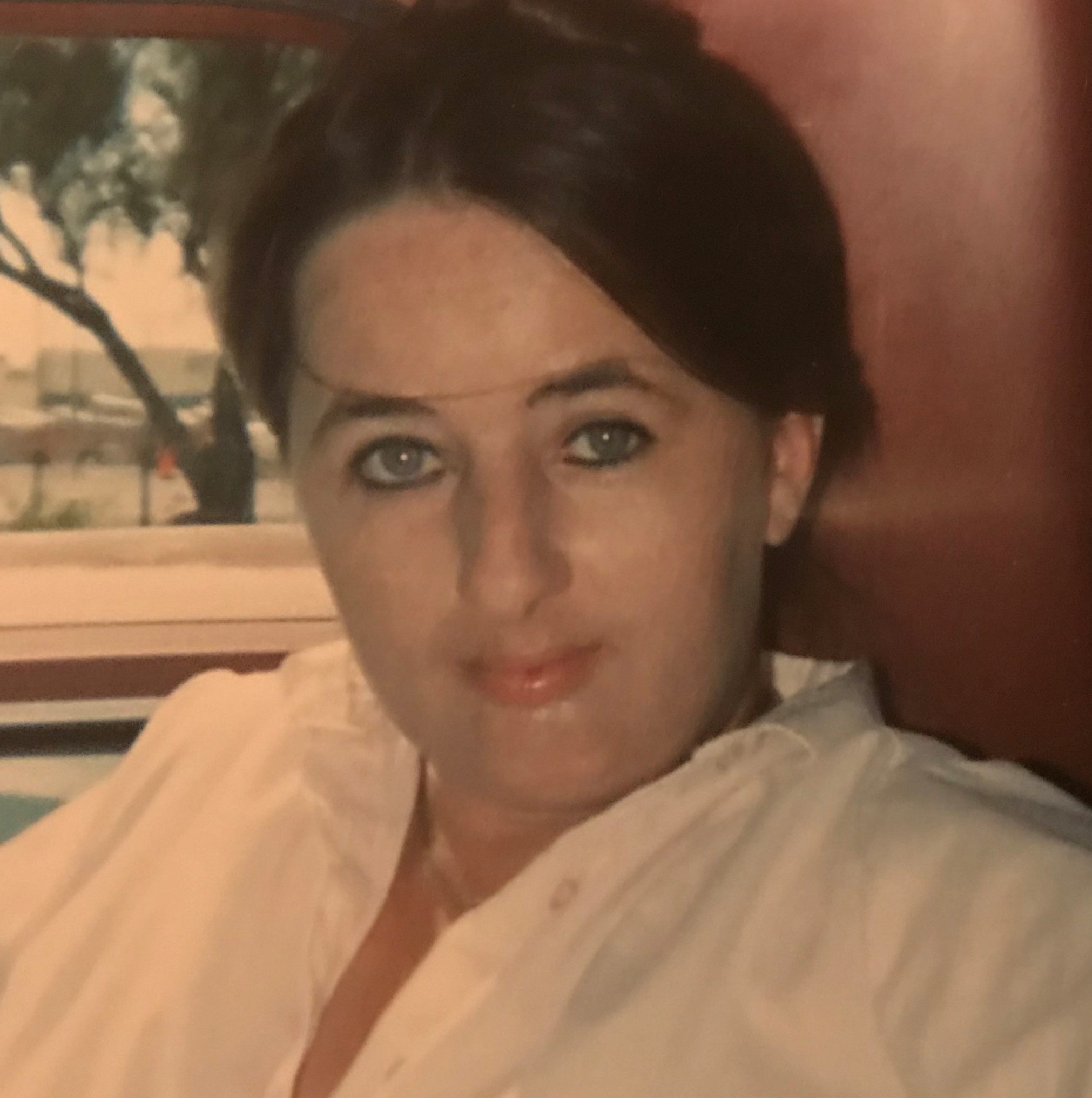 Terry June Crugar , 62, of Phoenix passed away Saturday August 15, 2020. She was born February 7, 1958 in Wickenburg to Robert and Barbara Cannon. She grew up in Wickenburg, AZ where she met her soulmate Donald R. Crugar Sr. She met him in 1972 when she was just 14, by the time she was 16 he asked her to marry him. They got married on April 4 , 1974 in Glendale AZ. They were married 46 years. Terry was a candy-striper when she was young. She was a stay-at-home mom for many years. And 1990 she started her career at Texaco as a cashier and then later became a manager at Texaco. She had many accomplishments there, she worked at Texaco until 2001. She loved spending time with her grandchildren going shopping, playing video games, going on family outings, road trips, and also she loved going to the casinos.But one of the things she loved the most was her husband Donald Crugar . She was preceded in death by her mother and father Robert and Barbara Cannon, her sister Robbie Crugar, and her brother Glenn Cannon. She is survived by her husband Donald Ray Crugar Sr., her 6 children Donald Ray Crugar Jr, Kevin Dean Crugar ,Jason Bradley Crugar, Rocky James Crugar, Audra Darlene Crugar, Leslie Dawn Crugar. Her 17 grandchildren Krissy Hausner, Donald Crugar III, Samantha McQuade, Harmony Crugar, Melony McQuade, Natalie Crugar, Tyler Porter, Cameron Crugar, Madeline Crugar, Mackenzie Crugar, Chloe Crugar, Lacie Crugar, Ethan Neu , Carson Crugar, and Jonathan Crugar. Her Great-grandchild Camberleigh Hausner. Her 4 sisters Stephanie Klinedinest, Bridget Cannon, Karen Cannon, Tracy Garcia, and her brother Robert Cannon Junior all of the Phoenix area. Following the services there will be a Potluck dinner at 1029 W. Helena Dr., Phoenix AZ 85023.