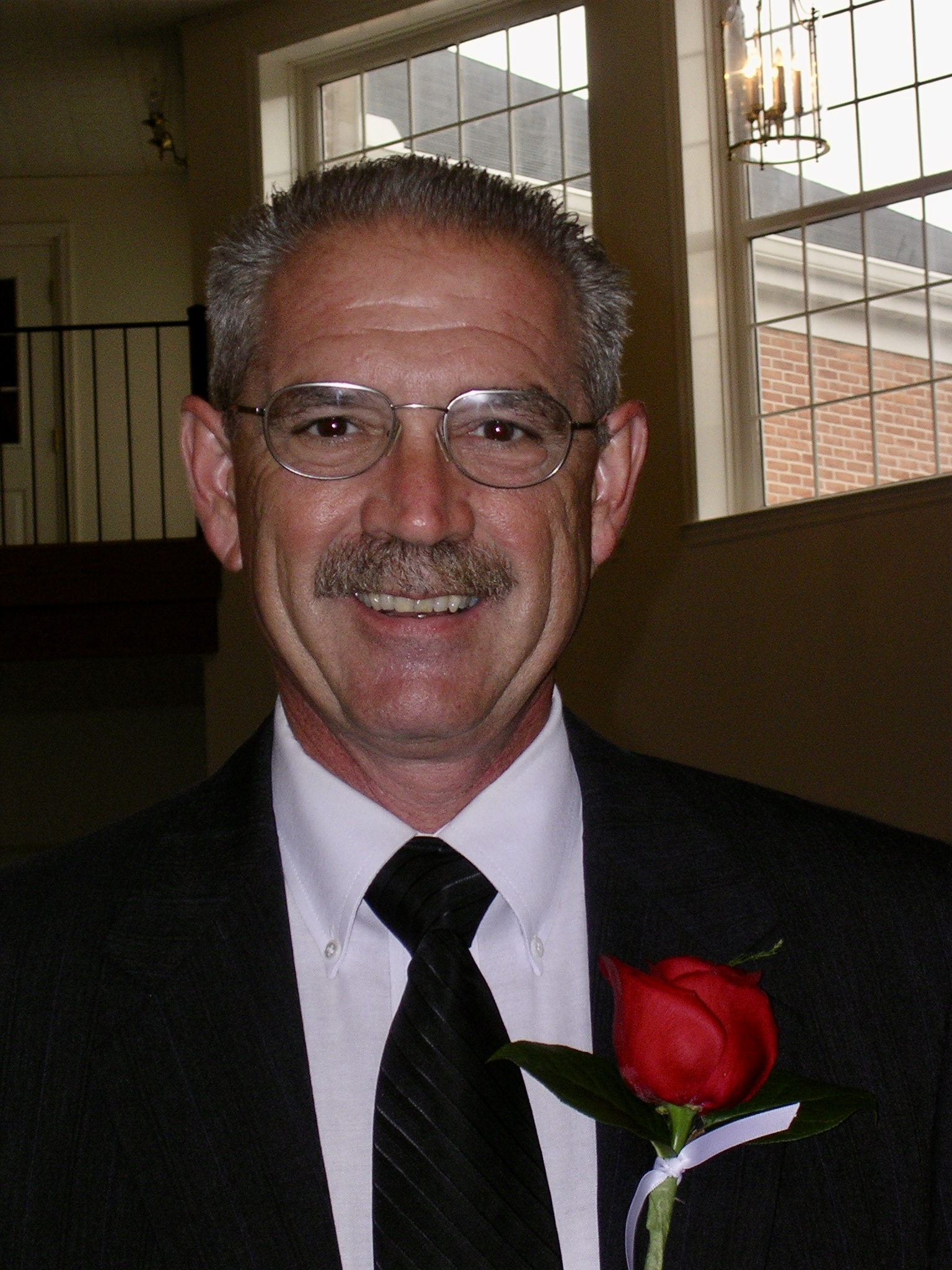 Thomas Allen Hoover, “Tom,” of Phoenix, Arizona passed away in his home on July 26, 2020 at 68 years old. He was born to the late Rueben and Beatrice (Hirneisen) Hoover on November 12, 1951 in Lancaster, Pennsylvania and raised in the heart of Pennsylvania Dutch country, where he learned to enjoy such delicacies as liverwurst sausage, was kept in line by the childhood myth of the Belsnickel (if you’re curious, google Dwight from “The Office”as the Belsnickel) and was taught essential phrases like, “outen the light” and “red-up your room.” In high school he was an avid athlete, playing both basketball and baseball. He took part in an All-State baseball team, showing real promise until an injury in college altered his course. After graduating from Cocalico High School in 1969, he received an athletic scholarship to Brandywine College, transferring after two years to East Tennessee University where he received his bachelor’s in business. Having been raised by a single mom, he worked hard for everything he had, often juggling multiple jobs to pay for school. After college, he married and had his first of four daughters—each born in a different state. Throughout most of his career, he excelled in sales for lawn and garden companies. Early on, he became a sales rep for Hoffman Fertilizer, which took his family to St. Charles, IL where his second daughter was born. In his late 30’s, he was recruited by a company to Knoxville, TN, where daughter #3 entered the scene. Next, it was off to Grand Rapids, MI where his fourth and final daughter joined the family. Yes, he was surrounded by women! He later settled in the Phoenix area, where he worked for Transcend Security Solutions in his final years. He loved to cook and garden, and he was deliciously good at it! He enjoyed fishing and crossword puzzles. In his younger years, he played baseball in leagues, golfed, and hiked. He loved being with his family, calling long distance relatives religiously to laugh and reminisce together. He was much loved for his kindness and warmth, and will be deeply missed. He is survived by his wife, Cindy Hoover (El Mirage, AZ), and his ex-wife, Cynthia Hoover (Lancaster, PA)—yes, same name, two different women. He is also survived by his daughters, Michelle (Downingtown, PA), wife of Nathanael Manthey, Beth (Ephrata, PA), wife of Jonathan Wolfe, Nicole (Phoenix, AZ), wife of Morgan Elliott, and Lauren Hoover (Dewey, AZ); his six, beautiful grandchildren: Ella, Olivia, Madison, Philip, Joshua and Malia; his brother Dennis (Gettysburg, PA), husband to Eileen Hoover; his in-laws, Wally and Phyllis Klugiewicz (Houston, TX), his uncle Park Hirneisen (Reinholds, PA) and his aunt Joyce Keith (Denver, PA), as well as, numerous siblings-in-law, cousins, nieces and nephews.

Due to the pandemic, a small family memorial will take place at a later time.

In lieu of flowers, please consider a donation on his memorial GoFundMe page, as he did not have life insurance: https://gf.me/u/yi732y. Thank you.