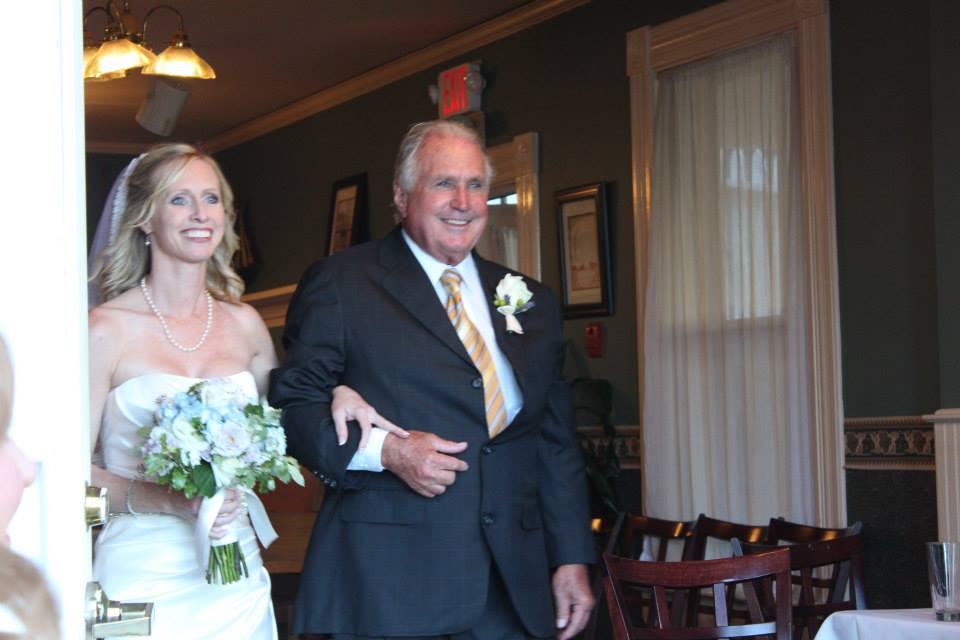 Thomas Fitzgerald was the epitome of "Dad" and "Tompa". He would consider this his greatest accomplishment. He was there for his kids and grandkids as a coach, a fan, a chef, a mover, a landscaper, a comedian and a storyteller (most were questionable in truthfulness). He grew up in Phoenix and truly loved the desert. When asked if he wanted to go to Hawaii, he asked, "Why would I when I live here?" While working as a banker for Valley National Bank, he met his then to be wife, Pam Sabeck in 1967. They had their two children Brian and Lara and made family the priority. After becoming branch manager, Tom realized that the suit and tie routine was not for him and his need to be outdoors could not be contained. Eventually he found his calling as a tour guide to the Grand Canyon. Tom spread laughter and joy through his crazy antics, long-winded toasts and his wonderful sense of humor. Tom was also an avid runner and cyclist. Outside of being a Trivia King, he became known as the man who "Just kept on going." He will be missed but his legacy will never be forgotten.

The memorial will be Saturday November 9th at 12:30 at the amphitheater of the White Tanks Park. 20304 W White Tank Mountain Rd The amphitheater is just behind the library which is before the main entrance to the park. Right after the memorial a celebration and the laughter will begin at the group campground inside the park. Food will be provided. Please bring a chair if you have one and dress comfortably. For those who are interested, we will do a short hike to the waterfall.

Donations in lieu of flowers may be sent to either of the following charities: Seattle Cancer Care Alliance, PO Box 24385, Seattle, WA 98124-0385 or submitted to the SCCA online donation site https://secure.seattlecca.org/. Checks may also be made payable to SCCA with indication that they are in memory of Thomas Fitzgerald. or Fisher Center for Research Foundation https://www.alzinfo.org/donate/donation_form/ . Once on the site, it will ask if you´d like to donate in memory or honor of a loved one.