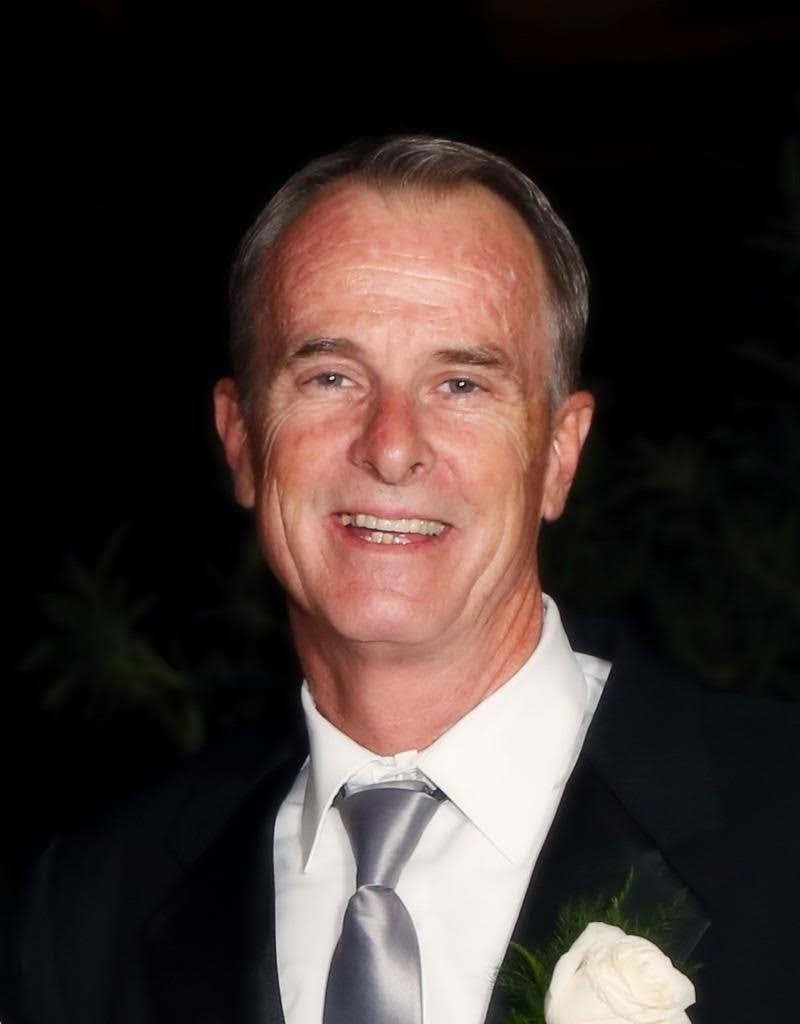 Thomas Francis McCarthy born December 26th, 1960, at Minot AFB, ND to Gerald Thomas McCarthy and the late Shirley (MacPherson) McCarthy, passed on June 6, 2022, in Peoria, AZ. He is survived by his wife of 32 years Sheila (Karls) McCarthy, their children Kady McCarthy (Jeff) Dwyer, Logan Thomas McCarthy, and Colton Lee McCarthy. Grandchildren; Jay Arae Dwyer, Jack Thomas Dwyer, Jace Jeffrey Dwyer, and Cambrie Ann McCarthy. His sisters Colleen McCarthy Tarkett (Jeff), Kelley Anne McCarthy and his nieces and nephews. Although he never kissed the Blarney Stone, he was the consummate Irish storyteller. We will continue to share his stories with anyone who will listen, so they will know just how special he was. He grew up an Air Force Brat (Born, Raised, Trained) and joined the Air Force at the tender age of seventeen. His adventures at Seymour Johnson AFB, NC and Lajes Field, Azores provided ample fodder for some of his best stories. He was pre-deceased by his lifelong “battle brother” Roger Lee Wrights in 2017. He was able to heal from that loss by the arrival of and immense love for his grandchildren. After his honorable discharge from the Air Force, he migrated to Arizona in 1986, where he remained. Tom became an avid fan of all things Arizona Sports, and we all enjoyed many a spirited moment in his man cave, cheering them on. While he was a season ticket holder for the Cardinals; the Suns were his real passion, and the last two seasons were especially exciting. He was a lifelong employee of the Samaritan Health system, then Banner Health, in Labor and Delivery. As a surgical technician he was an integral part of the team and assisted in over 25,000 safe deliveries during his time there. Family was everything to him and he cherished his generational hometown of Hornell, NY and loved ones there. We have no idea how we will heal from our loss, but we are left with wonderful memories of this beloved husband, father, grandfather, son, brother, and uncle. Tommy, you won all the “pieces of the pie,” you are home now. There will be a Celebration of Life, at a future date. In lieu of flowers please donate to Kurt (#13) and Brenda Warner’s non-profit or the charity of your choice.