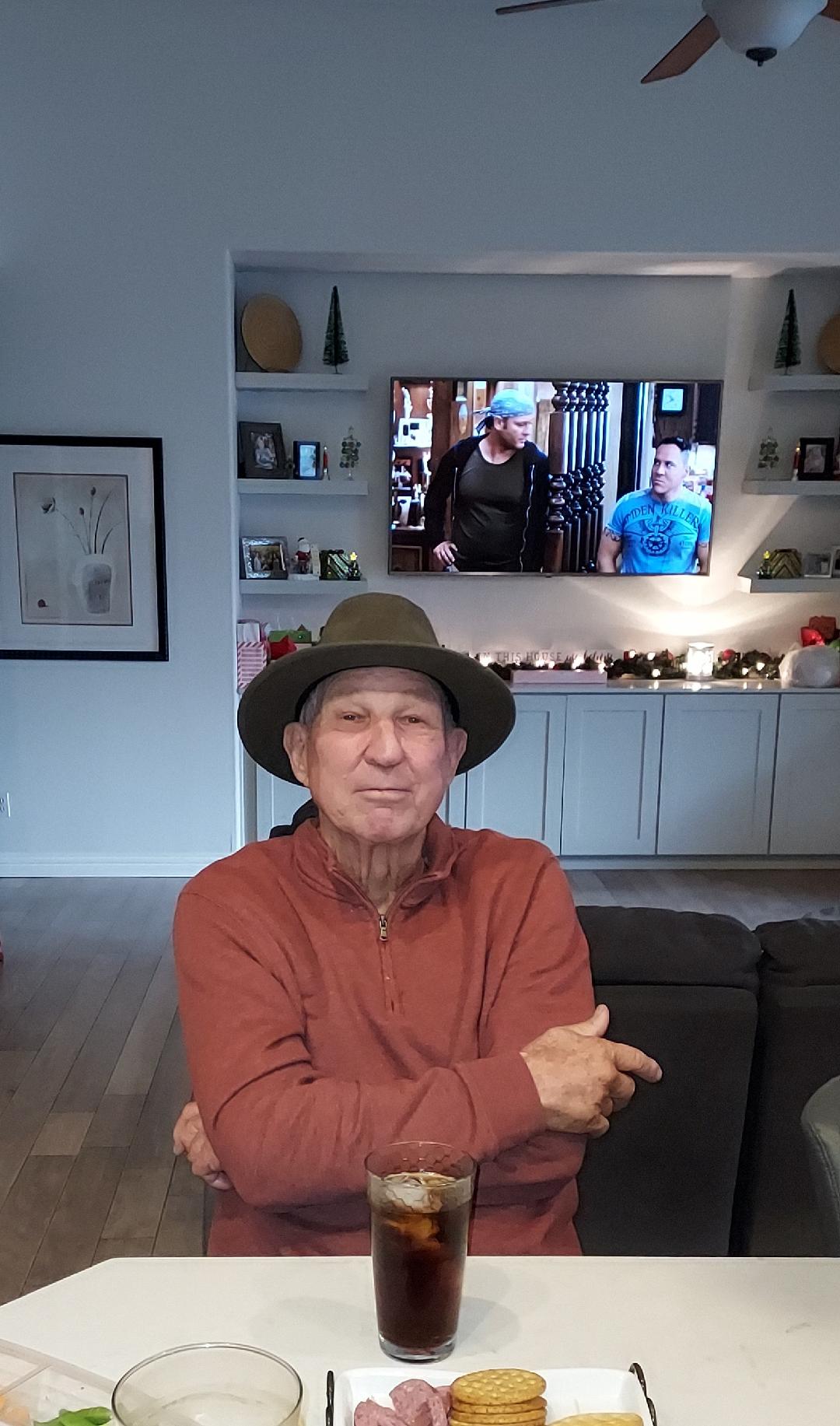 Thomas "Tom" James Thompson was born in Compton CA on 12/17/1952 but he was raised in Phoenix, AZ and he went to North High school before he joined the United State Marines in 1969. He was stationed in Hawaii and Oceanside, CA where he took up surfing in his free time. He later lived a short time in Florida exploring the Keys and he later lived a few years in the bay area of CA which are some of his favorite memories with family. He also lived in Phoenix, Mesa, Chandler, Flagstaff, Cottonwood and finally in Yarnell, AZ where he spent his free time tending to his garden, growing his succulents, wood working and candle making however; that was only when he was not fishing, camping or exploring the great outdoors. He was always ready and prepared for an outdoor adventure well, any adventure really. Tom also always looked forward to spending time with his children and grandchildren. After the military, Thomas spent most of his life in construction first as plumber at St Joseph's hospital and later working in the concrete industry. He held a contractor's license and he grew his own business which he was very proud of. Rather it be plumbing, painting, electrical or flooring Tom knew how to do it and he had the right tool for the job. Tom worked very hard but it was not work to him because he loved fixing things, creating things and solving problems. In April 2021 Tom was diagnosed with gastroesophageal junction adenocarcinoma. By May 2021 he found out that his has cancer has metastasized to his peritoneal (stage 4), that he would not be eligible for surgery and that he would not be cured. Tom fought a hard battle for 17 months, never complaining, continuing to work and getting every moment out of life with his loved ones. Tom is preceded in death by his mother (Helen Marie Van Sickle-Newsome), father (Cecil Oree Thompson), step-father (William Newsome), brother-in-law (David Tuzon) and his great-nephew (Joey Corbin). Tom is survived by his children Charlotte Shrum (Robert Shrum), Shane Brenner (Jen Brenner) and Tyler Thomspon, and his two sisters Shirley Finley and Mary Tuzon. He is also survived by many grandchildren; Madelyn Shrum, Jewel Hausladen, Jazmynn Brenner, Rylan Shrum, Jaxton Brenner, Bryce Shrum, Tacey Thompson, Azalea Brenner, and Dawson Lafaele-Thompson.

Thomas James Thompson will be have a gravesite military service at the National Memorial Cemetery (23029 N Cave Creek Rd, Phoenix, AZ) at 1:30pm on Tuesday September 20th, 2022. All friends and family are welcome to join us for the military service and to join us for the gathering immediately after the funeral at a local nearby restaurant to celebrate the life of Thomas James Thompson. Please inquire with Charlotte Shrum or Shane Brenner for the restaurant location details.