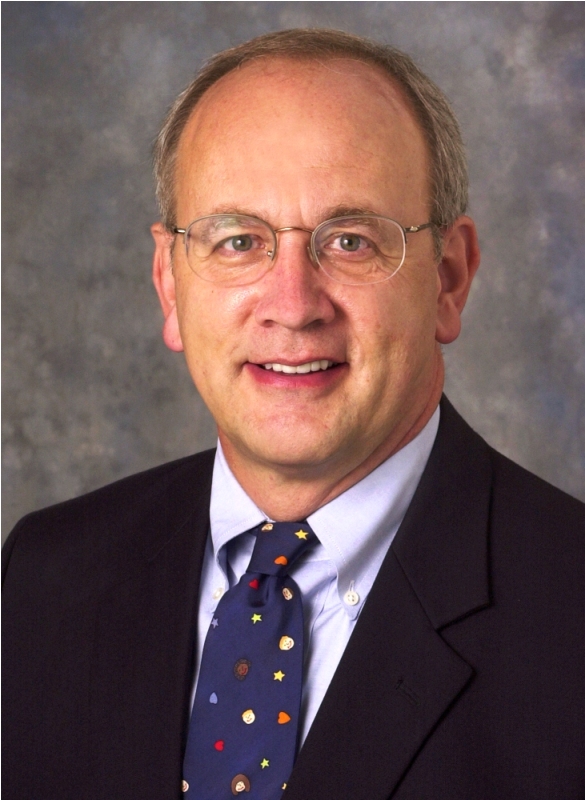 Dr. Thomas Jon Poulton died on November 23, 2019, in Phoenix, Arizona at age 69. Tom was many things, and lived a thoroughly impressive life by any measure. He saved thousands of children suffering from severe trauma and illness. He taught generations of new doctors to be dedicated, competent, ethical physicians. He was utterly uncompromising in his dedication to his patients, a role model to his students and colleagues. Tom was a great father, going to extremes to create opportunities in his only son's childhood which seem truly unbelievable today, from flying in medical helicopters and shooting professional fireworks displays to rappelling out of buildings with the fire department. He taught his son to think and to learn, leading him to become a skeptic, a pragmatic realist, and independent thinker – even when that caused differences of opinion. Tom was an absolute clinical master – a wizard of a doctor. He was board certified in three different specialties, and taught and directed programs in all three. He drove himself to achieve professional perfection, earning his prowess through decades spent working harder and longer than those around him. Tom was born in Akron, Ohio in 1950 to John Louis Poulton and Dorothy Marie (Bittman) Poulton, a trucking supervisor and homemaker. He became Valedictorian, married his high school sweetheart, paid his way through college as a Teamster, aced every level of his medical training, became a full professor of medicine, medical director for Life Flight, dive medicine expert, Lieutenant Commander in the Navy, PICU director, self-made multimillionaire, pediatric hospice doctor, star expert witness, professional pyrotechnician, and just about everything else imaginable. Tom Poulton achieved mightily and sacrificed profoundly to help others. He is survived by his wife Karen (Tinker) Poulton, his son Michael Thomas Poulton, and his sister Kathy Poulton.

Tom didn't want a funeral for himself, so there will not be one.