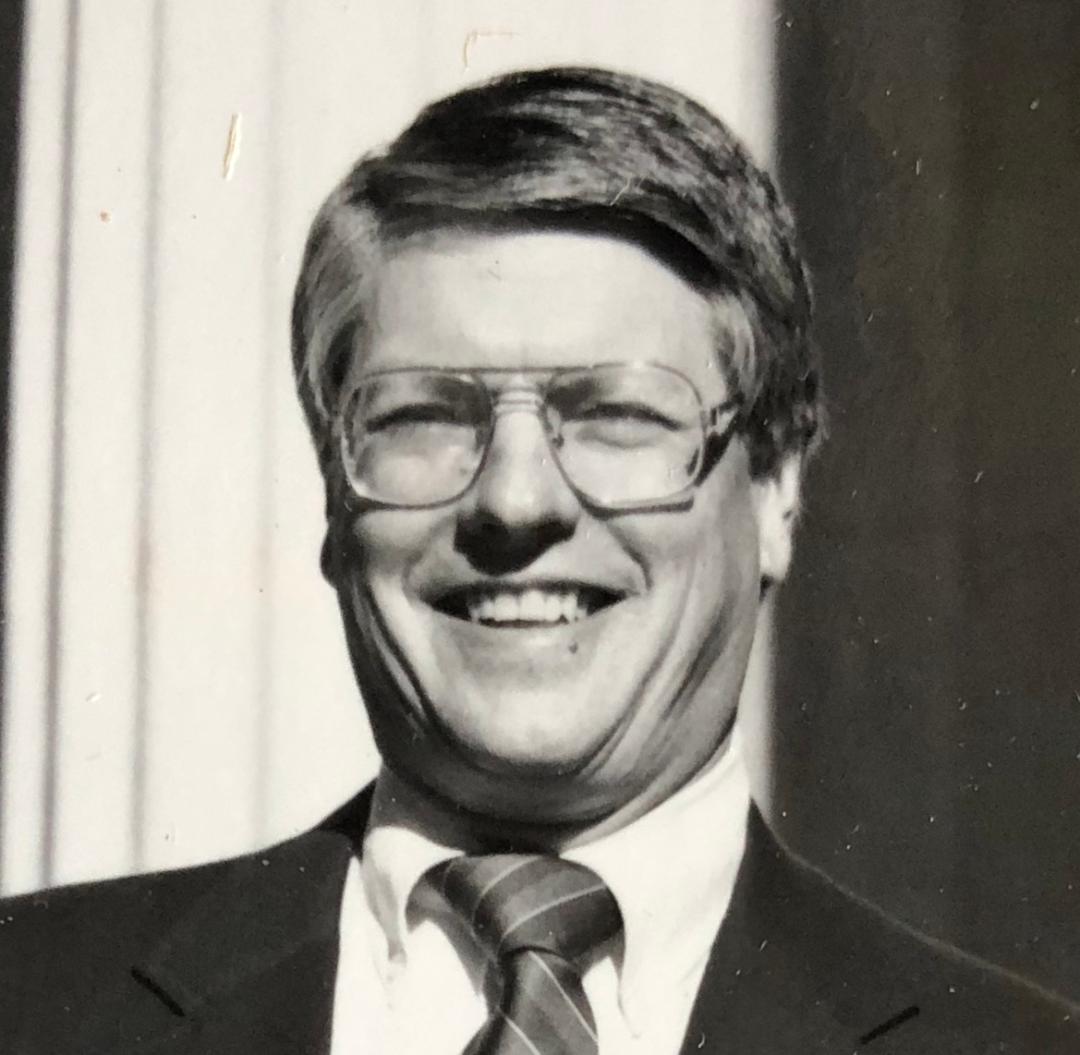 Thomas Joseph Ballen Jr. Tom died November 9, 2019. He was born on August 29,1939 in Washington DC and grew up in Portland, OR. He graduated from Cleveland High School and went to Brown University on scholarship for 2 years where he joined Sigma Chi fraternity, before transferring to Oregon State University for a BS in Civil Engineering. He was elected to the Tau Beta Pi Engineering Honor Society. He received his Masters degree from the University of Arizona and was hired by Mountain Bell. While employed by the phone company he earned a Masters Degree in Business from Pace University. Tom worked as a Manager for the phone company until taking early retirement in 1991, then worked for Oracle Corporation and the Arizona Republic as an IT Project Manager before retiring in 2006. While divorced and living in New Jersey Tom met Amy Willner who was widowed and they married in 1988, got transferred to Minnesota before moving to Arizona in 1998. Tom had many and varied interests and hobbies including dog training - he is cited in the Keeshond Club of America Hall of Fame for Obedience with his dog Ponderosa, amateur car racing with SCCA, tennis, running, as a member of Arizona Road Racers. He was a member of the Bonsai Society and the Cactus and Succulent Society and Jumping Chollas Agility Club. He was a member of Living Waters Lutheran Church. Tom is survived by his wife of 31 years, Amy, his son Brian Ballen and wife Suzanne and grandchildren Zachary and Nikole, his daughter Brynn Valinoti and husband Jack and grandchildren Sophia and Max, his step children Jennifer, Mark and Evan Willner and their spouses and children, and his sister Anne Wagner in Mercer Island, WA. His diagnoses of Lewy Body Dementia made his last months difficult but we thank Sherman Home Hospice of the Valley for the kind and loving care he received his last week of life.