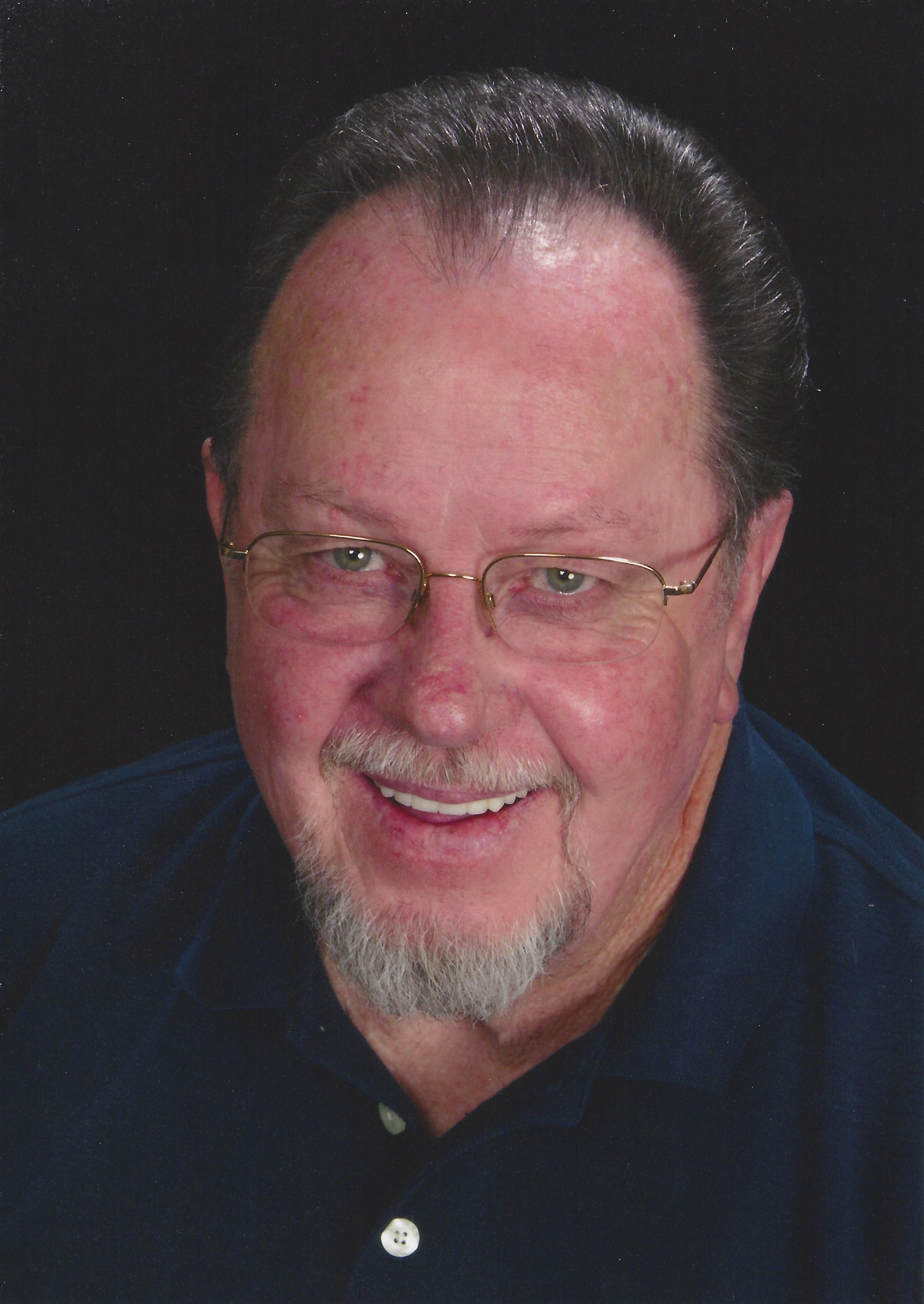 Thomas “Poppy” McColl Kirton 3/30/1941 – 4/27/2019 Thomas McColl Kirton of Peoria, AZ, passed away April 27, 2019 at the age of 78. Thomas was born and raised in Los Angeles, the son of Charles and Jennie (Dosser) Kirton. Thomas is forever remembered by his wife of 58 years, Shirley (Ashley) Kirton; his daughter, Tammy Kirton-Jennings (Cliff); his son, Danny Kirton (Paula); his daughter, Christy (Kirton) Solko (Greg); his daughter, Nina Sanders; his grandchildren, Bryce Jennings, Nicole (Kirton) Amstutz (Trevor), Sam Kirton, Lissy Kirton, Marisa Solko, Tiffany Solko, Leah McIntyre (Scott), Tayler Solis (Mike); his great-grandchildren, Lincoln Amstutz, Jaylehn McIntyre; his brother, Bob Kirton; his sister, Ruth (Kirton) Glaser; and many extended family members. Thomas was known for his immense sense of humor, which always put a smile on everyone’s face. He was very caring, generous, and always family orientated. He was the happiest when surrounded by family. Thomas was a retired precision aerospace tool and die maker. He most enjoyed the drafting and design aspects of his work. His 46-year career followed in the footsteps of his father’s trade, and he ultimately became a company vice president. His work supported high-profile projects such as the Apache helicopter and NASA space shuttle. Once retired, Thomas helped his wife with her daycare. For the past 16 years, there have been several families whose lives he impacted. Thomas was “Poppy” to these children as well as his grandchildren.

A funeral service will be held on Saturday, May 4, 2019 at 10am at Best Funeral Services, 9380 W. Peoria Ave., Peoria, AZ. A celebration of Thomas’ life will be held following the services at the home of Danny and Paula Kirton, 9241 W. Sanna Cir., Peoria.

In lieu of flowers, donations in memory of Thomas can be made to Prostate Cancer Foundation (at https://join.manyvscancer.org/memorial/in-memory-of-thomas-kirton or PCF, 1250 4th St, Santa Monica, CA 90401). Thomas was a two-time prostate cancer survivor.