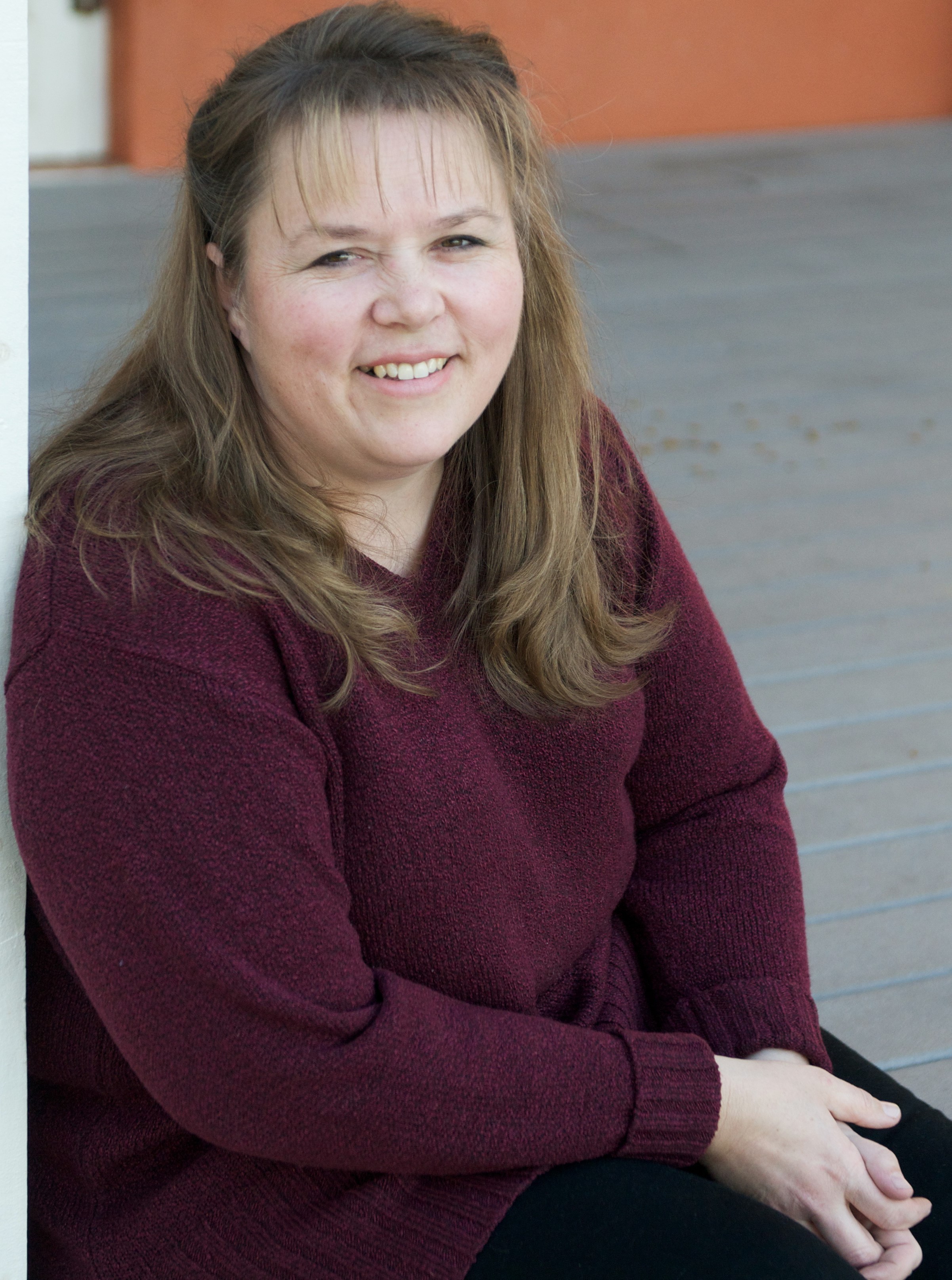 Tina Alfieri was a very passionate woman and accomplished quite a lot in her 54+ years. Known very well for her wit and great sense of humor. She is survived by her 3 children Christi, Jacob and David and also by her loving husband Sammy (Sam) Alfieri. Her father Carl and her mother Irene blessed her with 3 siblings. Her older brother Carl (with his partner Paula) and her 2 younger siblings Bill (with his wife Terry) and Barbara. She learned how to play the violin and guitar and was involved in a church band at Calvary Chapel in Phoenix. Tina had earned a Bachelor of Science Degree in Nursing. Following her graduation she went to work at John C. Lincoln Hospital as a Registered Nurse.She worked for over 16 years in Hospice and Long Term care. After being in hospice care for as long as she was Tina decided it was time for a change of scenery in the nursing field and went to work at United Healthcare on one of the teams there. She stayed on that team until she transferred to Optum Health Services, where she was doing case management. Working with other registered nurses and social workers at Optum, Tina developed some very close relationships with those nurses and social workers and also became friends to the rest of the staff she worked with. While at Optum she received a Sage Award after being a nominee in the "Sages of Clinical Services." Although she will be missed a lot by her co-workers she will never be forgotten. One other thing that Tina enjoyed in her life was her willingness to help others and give of herself and her time for those in need, especially when she volunteered at a homeless shelter, to help feed the homeless. Tina's desire to help people was also evident when she decided to join as a volunteer with Magic Yarn Project. Where she helped to make wigs and was a Regional Leader for Arizona as part of the organization, making Disney Princess wigs for girls with cancer and super hero beanies for boys and a Jack Sparrow wig for boys also. Where she also passing on her knowledge to other ladies who were eager to learn. Knowing that it would make a difference in their lives is what made it extra special for her as well. Speaking about her love of making Disney wigs one of her other things that she enjoyed was her love of almost everything Disney. And how she enjoyed the many trips that she made to Disneyland and how she took her children with her and sometimes other immediate family members, as well at least one trip to Disney World. Then, over ten years ago she met the man who made a big difference in her life, and how he ended up being her husband and the love of her life, Sam Alfieri. More than anything else in her life, Tina desired for all her immediate family and extended family to all get along and to be able to enjoy spending time together. One more thing to add at the end here is something that Tina said in one of her discussions is that she didn't want people to mourn her death as much as celebrate her life. Remembering all the good things that they experienced with her or knew about her. Here is a poem to reflect on, which speaks to who Tina was and who will forever be remembered in our hearts: When the sun breaks through the clouds And a warm beam shines down upon your face, It's me reaching down from Heaven to touch your cheeks And whisper, "I'm alright." When a gentle breeze finds you and Refreshes your mind and body, It's me caressing you and reminding you, "You're alright too."

The service for Tina Alfieri will be conducted at Best Funeral Services, in the Chapel at 9380 West Peoria Avenue, Peoria, Arizona at 10 am on November 19.

Tina's charitable contributions included all of the hundreds of wigs that she made and sent to kids with cancer. Which she really enjoyed whenever she received responses from the parents who let her know how much their child enjoyed their Disney princess, or Jack Sparrow or Superhero Beanie that they got. She gave of herself in volunteering to help feed the homeless.