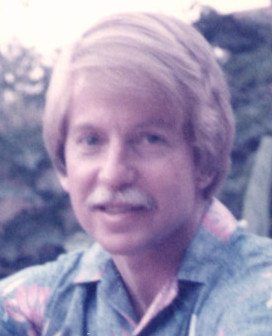 Tod was born to Jack and Marion Prouty and grew up in Niles and Warm Springs, CA, where his family owned a ranch and grew apricots and nuts. He became an accomplished snow skier in the Tahoe area during his youth, and later became a ski instructor and racing coach. After receiving a pilot's license, he served as a sales manager for Piper Aircraft in Tucson, and, being an excellent chef, owned two restaurants. He completed a BA and MEd from the University of Arizona, and an MA from St. Mary’s College, and enjoyed a long career as a teacher, counselor, and a school principal in Arizona and California. He is survived by his wife of 37 years, Janet Kay (Easley) Prouty, and daughter, Kendra Jean Prouty.

Two charities which Tod personally supported for several years are Deathwithdignity.org and Saveourmountains.org.