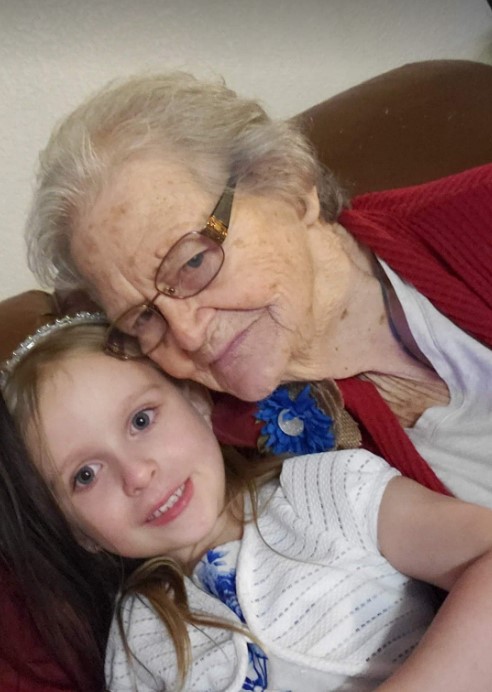 Virginia "Ginni" Pearl Cluen, 87, passed away peacefully April 29, 2021 at home in Phoenix, Arizona; surrounded by family. Ginni was born March 29, 1934 in Evansville, Indiana, the first of 12 children for Russell and Ida Kellems. Ginni joined the US Marine Corps after completing high school. In 1954, she met Lawrence "Larry" Cluen, and they wed March 3,1955, in Norfolk, Virginia. Ginni and Larry became the parents of seven children. Ginni was a stay-at-home mom, though she was employed when life allowed. As the wife of a career US Navy sailor, she often wore the hat of both mom and dad while her husband was at sea. Ginni loved to read, garden, spend time outdoors, and travel. Over the years she had many hobbies and collections from porcelain clowns to baby dolls. After being stationed in many different bases throughout her husband’s career; they settled in Arizona after his military retirement. Ginni is preceded in death by her husband of 59 years, Lawrence Cluen (d. 2014); her daughter, Catherine Crago (d.1999), grandson, Matthew Hutchison (d. 2019) and many of her siblings. She is survived by six children: Theresa (Jack) Horner, Kevin Cluen, Cynthia Cluen, Patricia (Pat) McBeath, Pamela (Jerry) Hutchison and Melissa (Shawn) Ross; her sister, Anita Janiszcak and brothers Mike, Walter, and Terry Kellems. She was immensely proud to have 23 grandchildren, 41 great-grandchildren and 3 great-great grandchildren.

Private Services will be held May 11, 2021 with her final resting place being Arizona Veterans Memorial Cemetery alongside her beloved Larry.

In Lieu of flowers, donations can be made to the Phoenix Zoo, where Ginni often visited with her grandchildren.