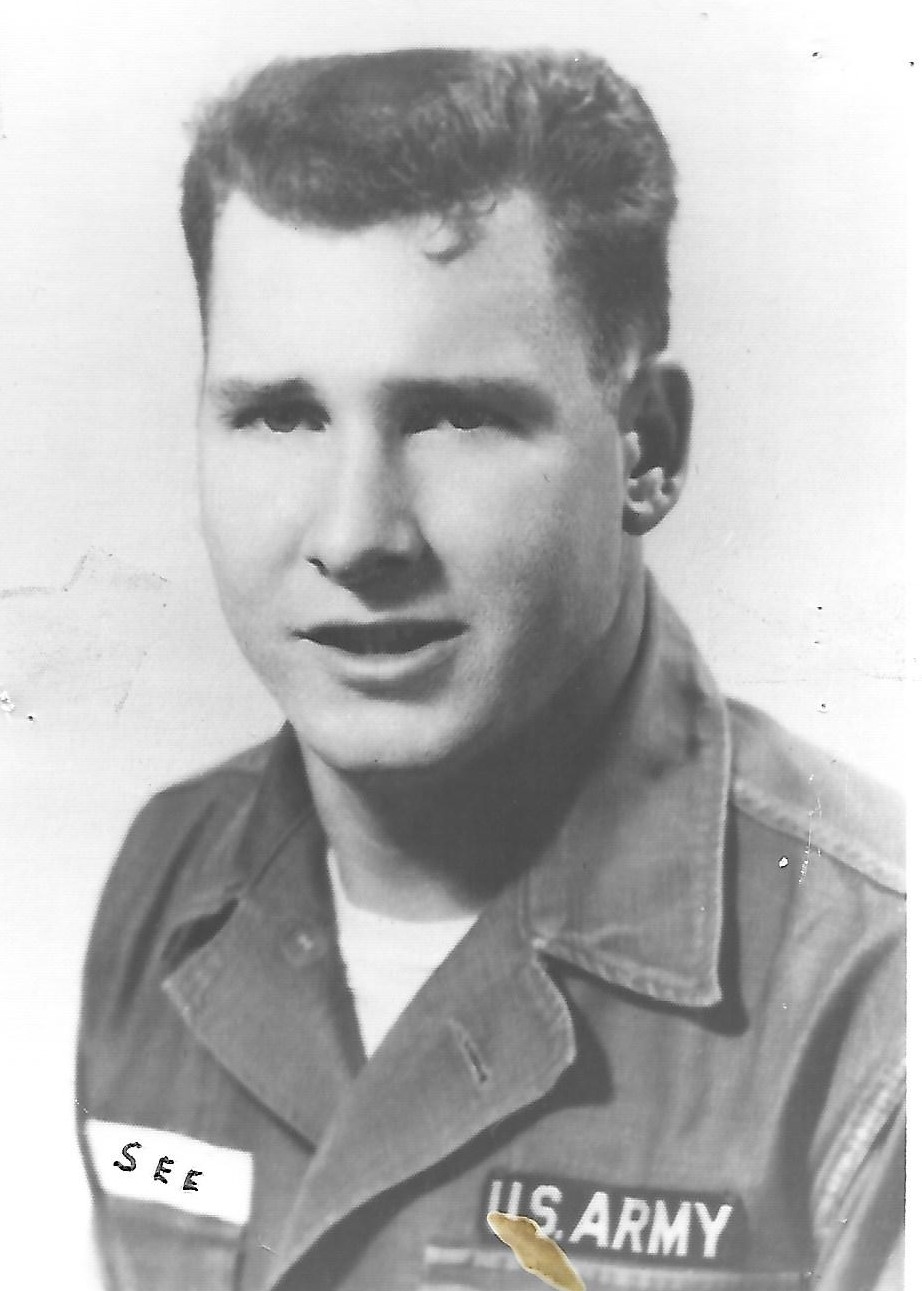 Vonalee Eugene See, of Sun City West, died December 26, 2020 at the age of 79. He was born July 12, 1941 in Wheelwright, Kentucky, to the late Bertha Blankenship (Estep). After serving 21 years in the United States Army, he relocated to California where he started and operated his own business for 20 years and worked for the county of Santa Clara. He was preceded in death by his mother; stepfather Rev. Oscar Blankenship; brother Donald Gene Blankenship and sister Linda Collins (Blankenship) and is survived by his sons David William of Benton, Arkansas; Eugene and Von-Austin of Phoenix, Arizona; 5 grandchildren; 2 great-grandchildren; sister Sue Fairchild (Blankenship) and brothers Sam and Duffy Blankenship of Thelma, Kentucky; and numerous nieces and nephews.