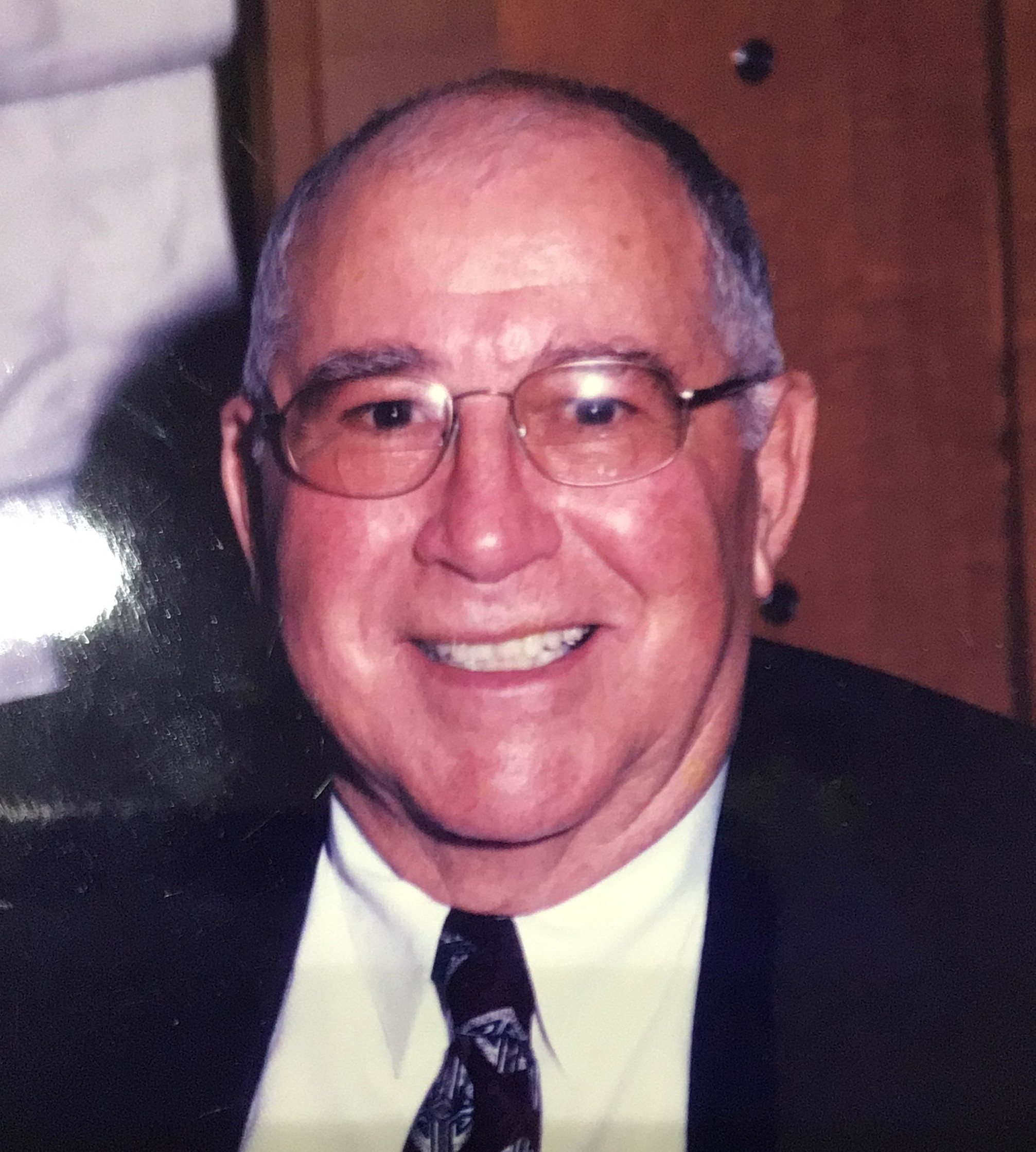 Mike was born in Broken Bow, Nebraska to Erma and Clyde Wachter. Mike's young life was busy with his family’s dairy farm and school. At age 16, he knew he wanted more out of life than what he could find in Broken Bow so he decided to join the Marines. Finally, at age 18, his mother signed the papers and he was off to the Marine Corp. After serving his country, he moved to California and followed his passion for cars. He became an extremely successful car dealer who owned or managed automobile dealerships for over 40 years. He was a passionate fan of baseball, horse racing and travel all of which he followed throughout his life. Mike was a busy businessman with an active social life when he met the love of his life, Pat. He knew she was the one right away and they married September 19, 1969. His love and commitment to her was a testament to his character. Mike and Pat loved travel and frequently took trips together. He had no children of his own, but took on her three children (Pam, Paul and Kelly) as if they were his own. Far from being a distant stepfather, he was highly invested in the lives and activities of his children, even going so far as to develop and maintain strong relationships with their biological father and relatives. Mike especially loved being a grandfather and took great joy in spending time with them. Mike’s love for God and people was evident in everything he did and how he lived his life. He was known for his generosity of spirit and genuine interest in every person he met. His last conversations involved discussions about people in his life. Although Alzheimer’s Dementia took most of his memories, he still asked about those he loved until he was unable to speak. Mike’s last days were spent with his daughters, Pam and Kelly. Because of illness, Pat was unable to be at his bedside, but she communicated with him via telephone. In fact, Pat was the last one he spoke with before he passed. Mike was predeceased by his parents, his son Paul, his sister Shirley Sargent and his brother Peter. Survivors include his wife Patricia, daughters Pam (Rick Devoss) and Kelly Lingerfeldt (Jim Hunter), and sister Beverly Noble. His grandsons include Graysen, Ryan and Austin Stille. Nephews include Scott Noble, Sam Sargent and Bruce Headrick. Nieces include Carol Sargent, Heather Bell and Jami Banzhof. Mike’s family would like to thank the caring staff at Avenir Memory Care and Hospice of the Valley.

Committal service at National Memorial Cemetery of Arizona to be held at a later date.