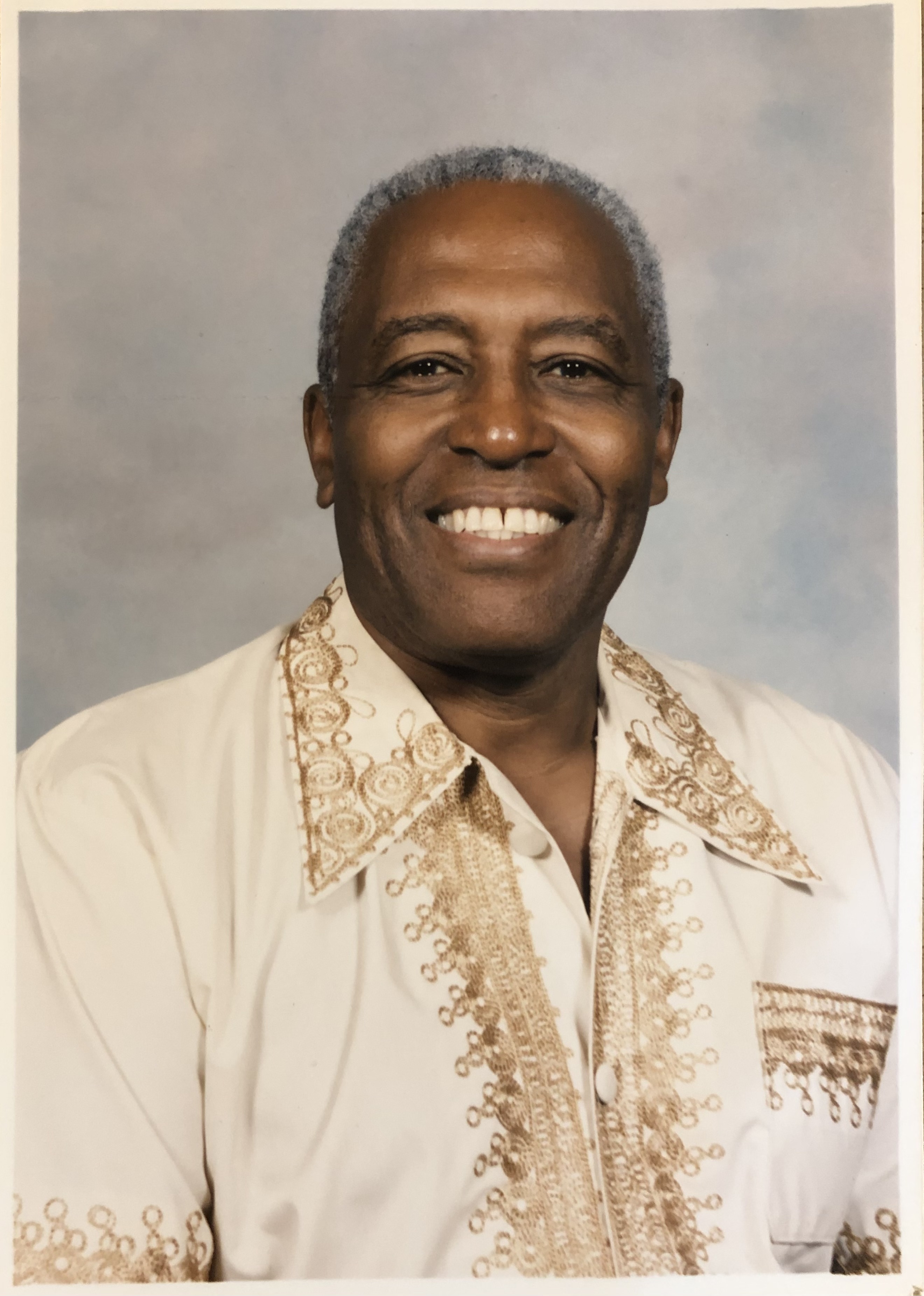 Walter Lee Hamilton, Sr. (94) passed away peacefully on August 11, 2022. He was the third of four sons born in Natchitoches, Louisiana, but raised in Detroit, MI. His early education was in the Detroit Public Schools, where he graduated from Northern High School in 1944. He developed a strong work ethic while assisting his mother in growing a successful restaurant business. This business started in her basement kitchen where he enjoyed working side-by-side with his mother, because that allowed him to be close to “good food.” Even at an early age, he recognized the many blessings that come with helping others. His mother worked hard to provide for her children and others in times of need. He carried on this legacy of service and generosity throughout his life. Walter’s vast education and career included the United States Army during World War II (1945-1948). While stationed in Germany, he was a championship boxer. He used his military funding to graduate from Fisk University with a B.S. in Business Management in 1953. While attending Fisk University, he was a proud member of Kappa Alpha Psi Fraternity and an All-Star player on the Varsity Football team. Post graduation, he attended Detroit College of Law School for two years, worked at the U.S. Post Office, later became a Court Officer, then Probation Officer (16 yrs) and owner and manager of several properties. In 1956, Willetta Burton entered Walter’s life. Willetta, a nurse, had nursing friends in Detroit. During one of her visits, she met Walter. They soon became a PERFECT MATCH and kept their vows for 61 yrs, until Willetta passed in 2017. Walter and Willetta made their home in Detroit, Michigan until 1992, at which time they became "Snowbirds," enjoying traveling and spending time with family and friends in Detroit, MI and Peoria/Sun City, AZ. Above all else, Walter was a family man who truly enjoyed life to the fullest! He was an inquisitive life-long learner who was a humble, kind-hearted man who truly looked beyond the faults of others, seeing needs and generously reaching out to help others that were trying to improve themselves and their families. Walter leaves to cherish his memory two sons: Walter Hamilton, Jr., Wayne (Bianca) Hamilton and one daughter, Wendy (Otto) Tucker, two grandchildren: Jahi and Imani Hamilton, brother and sister-in-laws, cousins, nieces and nephews, friends and mentees, along with all those touched by his life of service and generosity to others.

A Celebration of Life and Legacy will be held on the Burton Family Farm in Drakes Branch, VA on Saturday, September 17, 2022 at 1:00 pm.