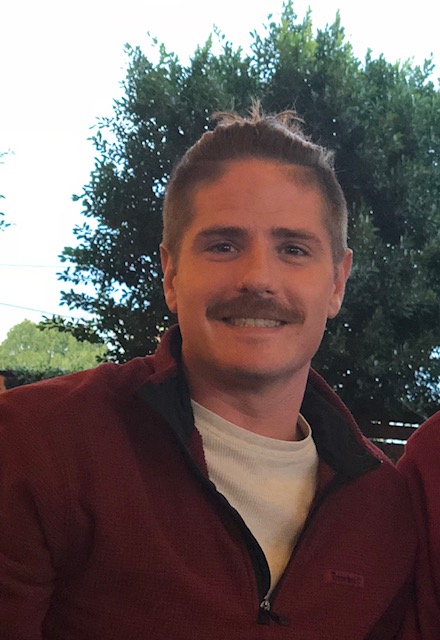 With deepest sorrow, we announce that Walter (Wally) Scott Novak, age 32, left us unexpectedly on August 16, 2020. He continues to be loved by his parents, Carla Hoskins and Todd Bryant Cash (Jennifer), grandparents Walter and Elaine Hoskins, Thomas and Jacqueline Cash, siblings; Leici (Gavin), Michael (Danielle), Amanda (Walter) and Chris as well as many other relatives and friends. He is joined by many family members in heaven, including his grandmother, Norma, Aunt Pam, and his uncle, Scott. He was a beloved son, brother, grandson, uncle, nephew, cousin, and friend to many and will be sorely missed by all those lives he touched. Scott loved people and animals, making friends with each wherever he would go. Scott studied Jiu-Jitsu at the Gracie Arizona (Relson Gracie) Jiu-Jitsu Academy, where he earned a purple belt. Scott had many interests and experiences while growing up in Florida. Scott played basketball and soccer in YMCA leagues. As a child actor and model, Scott loved to dance and sing and appeared in many ads and commercials. He was even an extra in the “Kermit The Swamp Years” movie which was filmed in Winter Garden, Florida in 2002 and enjoyed filming Disney Cruise Line promotional videos. His formal education included a high school diploma from Oviedo High School in Oviedo, Florida, an Associate of Business degree from Phoenix College, and coursework at Arizona State University. His infectious smile and laughter brought joy to many and was often misinterpreted as disingenuous. Scott, a.k.a. Wally, was willing to enter deep conversations that most wanted to avoid and offered his opinion to better himself and those around him. In addition, Scott was a life-long learner who kept up with current events and was always prepared for intellectual conversations. He was deeply passionate about helping those less fortunate than himself. Making friends wherever he would go. Wally enjoyed traveling the United States and the world, playing, watching sports, exploring the outdoors, and spending quality time with the people he cared about. We truly believe Wally would want everyone reading this to celebrate life, step outside of your comfort zone, and not take anything for granted. Find an opportunity to bring a smile or laughter to those who are struggling and be a true friend to those in need. Practice anonymous random acts of kindness and be the change you would like to see in the world.