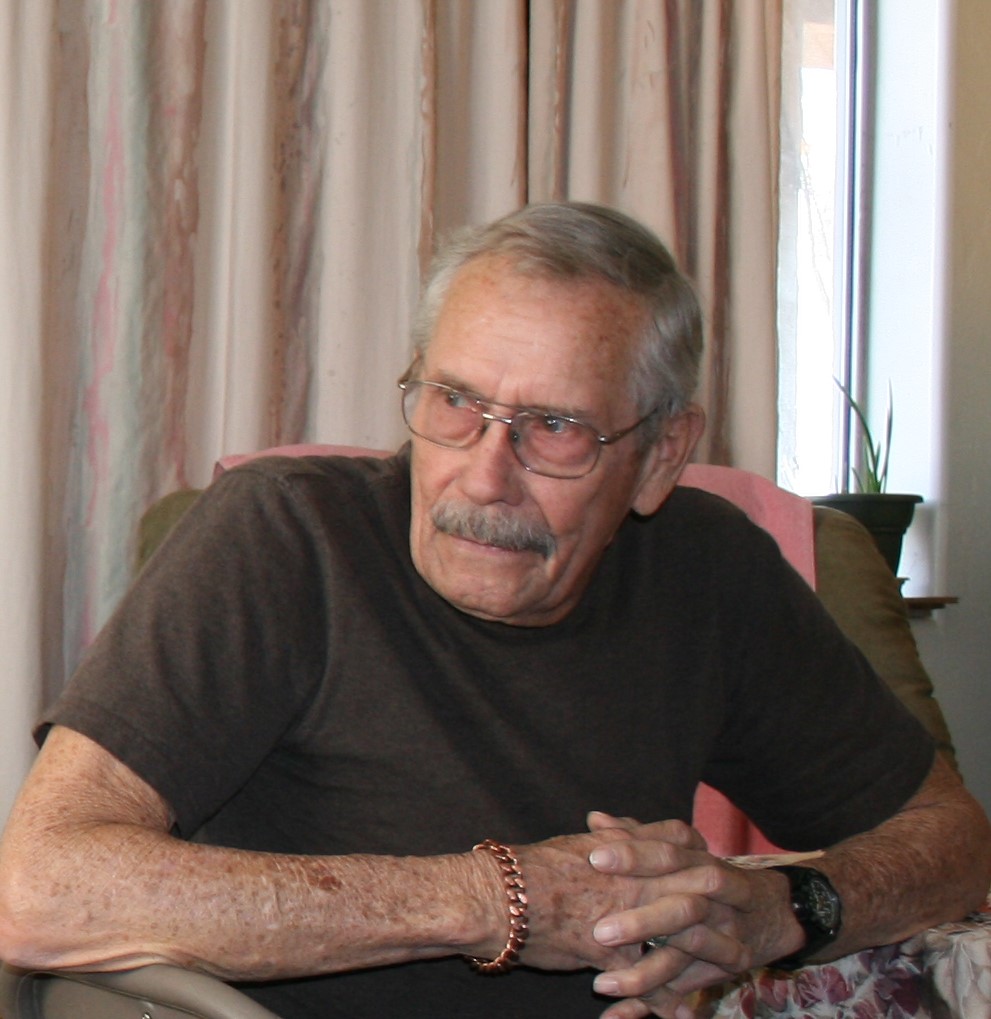 William (Bill) Kelly was born on 1 APR 43 to John and Alma Kelly of Columbia, South Carolina. At completion of High School, he enlist in the United States Navy. He met his wife Christa Kelly in 1967, and were married for a happy 52 years until his passing. Thru those 52 years, he reenlisted in the United States Air Force and retired in 1992 as a Chief Master Sergeant with a total of 30 years of Military Service to the United States where he attained his Master Maintenance Badge and numerous commendations and Meritorious Service awards from both the Navy and Air Force. He was also awarded National Defense Service Medal, Good Conduct Medal and the Vietnam Service Medal. Surviving are his wife, Christa Kelly; sons, John W Kelly and Steven W Kelly of Phoenix, and daughter Janet K. Goins of West Columbia, SC. He has 7 grandchildren and nieces Monica Pierce and Toya Thomson-Moore of Lexington, SC. He was predeceased by his parents, John and Alma Kelly; his sisters, Barbara J. Moore and Carol Kelly.

Please make donation in Bill's name to the Alzheimer's Association.