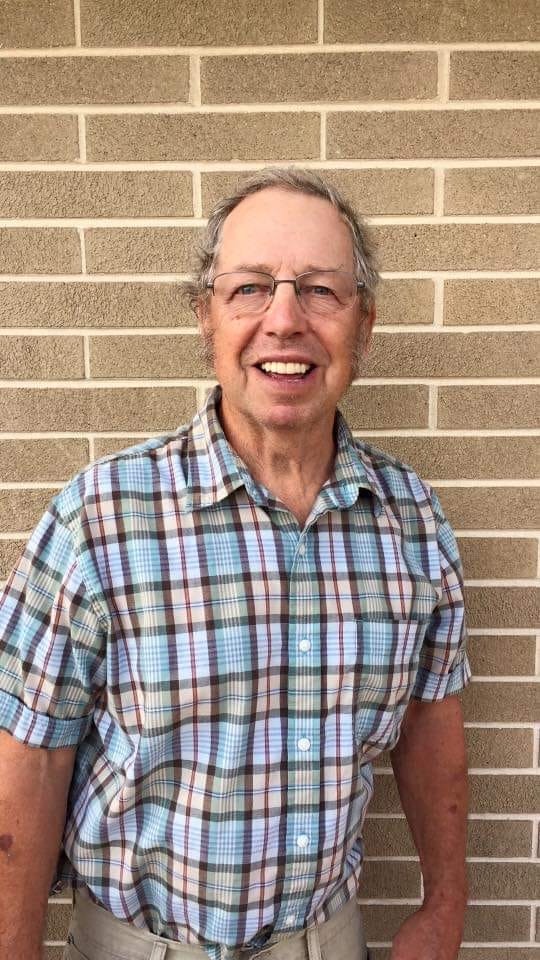 William Gentry, age 74, of Peoria Arizona, passed away from his battle with Parkinson’s and dementia surrounded by his family on Tuesday, March 24, 2020. He was born March 27, 1945 in Southampton, New York, to the late Voil and Virginia Gentry. He married Julia Gerber on June 9, 1972. She survives. Along with his wife, he is survived by a son Brian, and daughters Rebecca (Andy) Schondel and Desiree Gentry. He has two grandchildren Travis and Julianna Schondel, all of Peoria. William served in the Navy during Vietnam. He worked for Duval Corporation copper mine in Kingman, Arizona. After relocating to Ohio, William worked at Gerber’s Poultry retiring in 2015 after working 25 years. Shortly after retirement he moved to Arizona. He was a member of Kidron Mennonite Church. He enjoyed teaching Sunday School with his wife. William was a hardworking man with honesty and integrity that could been seen in his character. He was well liked and could start up a conversation with anyone. He enjoyed collecting coins, trains, camping and biking. He was the dad who provided us opportunities that made us better people. Growing up he showed how family was important. He enjoyed watching us play sports, took us on bike rides, and showed us how to appreciate outdoors especially camping. He continued that legacy with his grandchildren by having them spend as much time as he could with them, shared the love of outdoors with them, and with taught them to use their imagination. William is preceded in death by his parents, and sisters Diane Hudson and Nadine Perry.

Cremation has been taken place and a memorial and burial will be planned at a later date to be determined by the family.

In lieu of flowers donations can be made to Aviant Hospice, 1400 North Gilbert Road, Suite H, Gilbert, Arizona 85324.