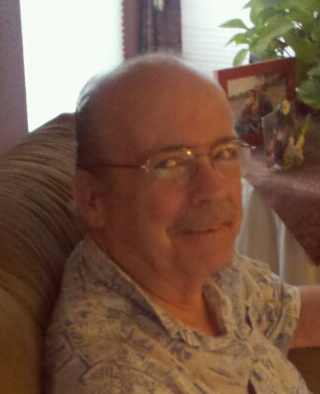 A deeply loving, kind and humble man, Bill Moroney, Sr. was a very loved father and grandfather. With a sense of humor that never quit to his last day, he was generous of heart and thrived on making others smile. Born May 18, 1940 to Michael and Catherine Moroney, he was raised in Chicago, served as altar boy at Our Lady of Sorrows, quit high school a year early and joined the U.S. Army. He served at Schoffield Barracks on Oahu as an Aviation Dispatcher and learned to fly a Piper Cub. After returning to the mainland, he worked for the U.S. Post Office and Chicago Transit Authority until finding his niche in Aviation Services at Midway Airport. An accomplished aviator, Bill held numerous FAA aircraft ratings (including ATP), was a noted flight instructor and retired a corporate captain. His logbooks date back to the 1961 with more than fifteen thousand of hours of left-seat flight-time recorded. But his real accomplishments were in the smiles on the faces of the lives he touched. Giving and sweet natured, he soaked up Love from his family. Bill leaves behind his son, Bill Moroney, Jr., beloved daughter-in-law Tracy Moroney, and grandsons that he didn't hesitate to spoil, Chase Moroney and Brett Moroney.