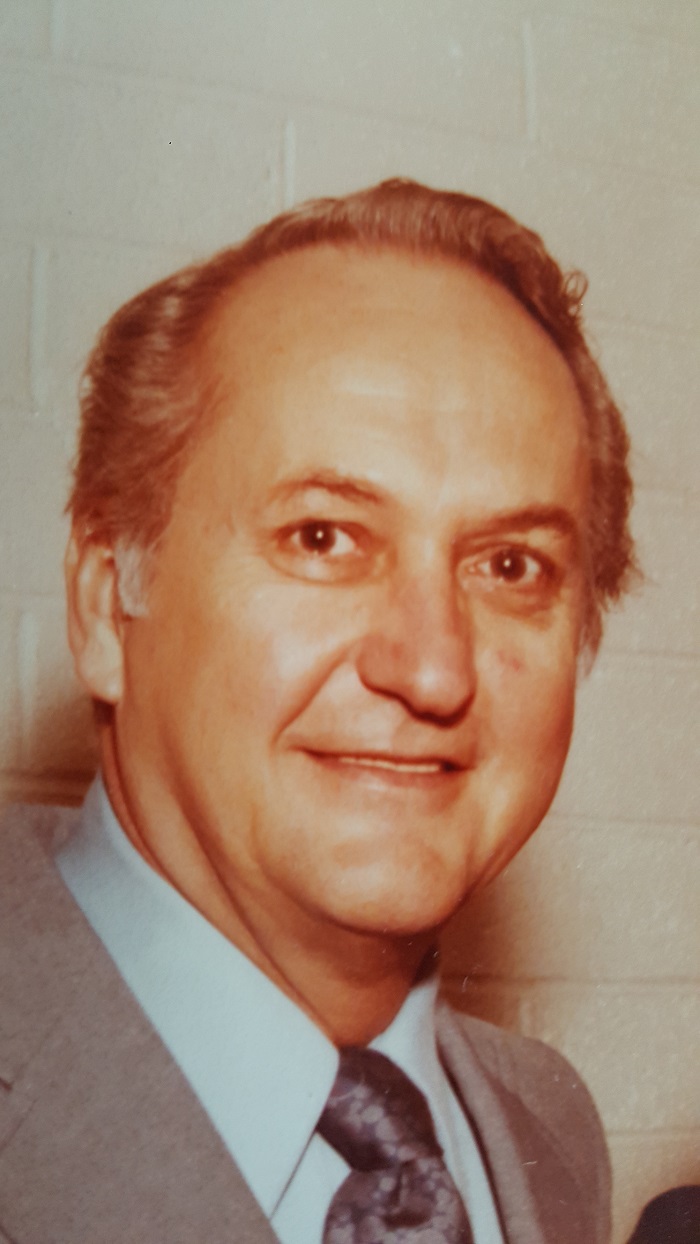 Private services to be held at a later date.

Family request that in lieu of flowers a donation be made to Hospice of the Valley.