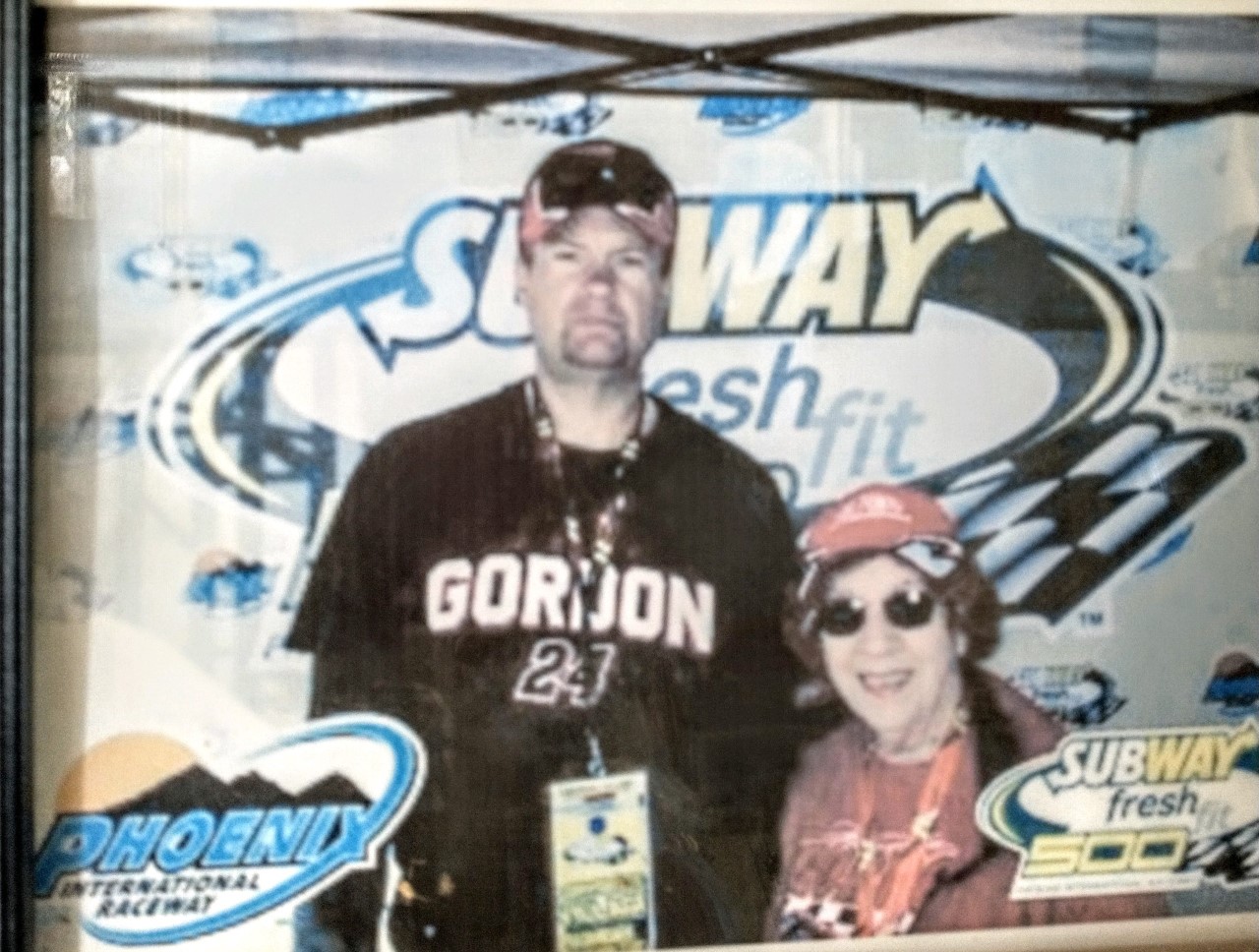 Wyatt Earl Bond of New River, Arizona, born 1968, passed from this earth August 19, 2020. He is preceded in death by his father Frank Bond, survived by mother June Bond, brother Laurence Bond (Cindy), sisters Kristi Bond, Ann Grimes (Keith), Colorado Springs, CO., many nieces, nephews, and numerous pioneer families across Arizona. Wyatt served a short time in the Army during the Gulf War but was given a Compassionate Discharge due to physical collapse of his wife Nona following the loss of their twin girls . His working years following the military were mostly as foreman for several commercial air installation companies, including schools, hospitals, Wal Marts , and the new Phoenix Civic Center. For a time he gave up working to help care for his step father Greg Wall, following a lung transplant and provided emotional support for his mother. An accident leading to heat stroke in 2013 ended his working years and he spent his remaining time caring for his mother, property and providing help and transportation for his sister Kristi and partner Wayne Duller. No services are planned at this time.

No services at this time.